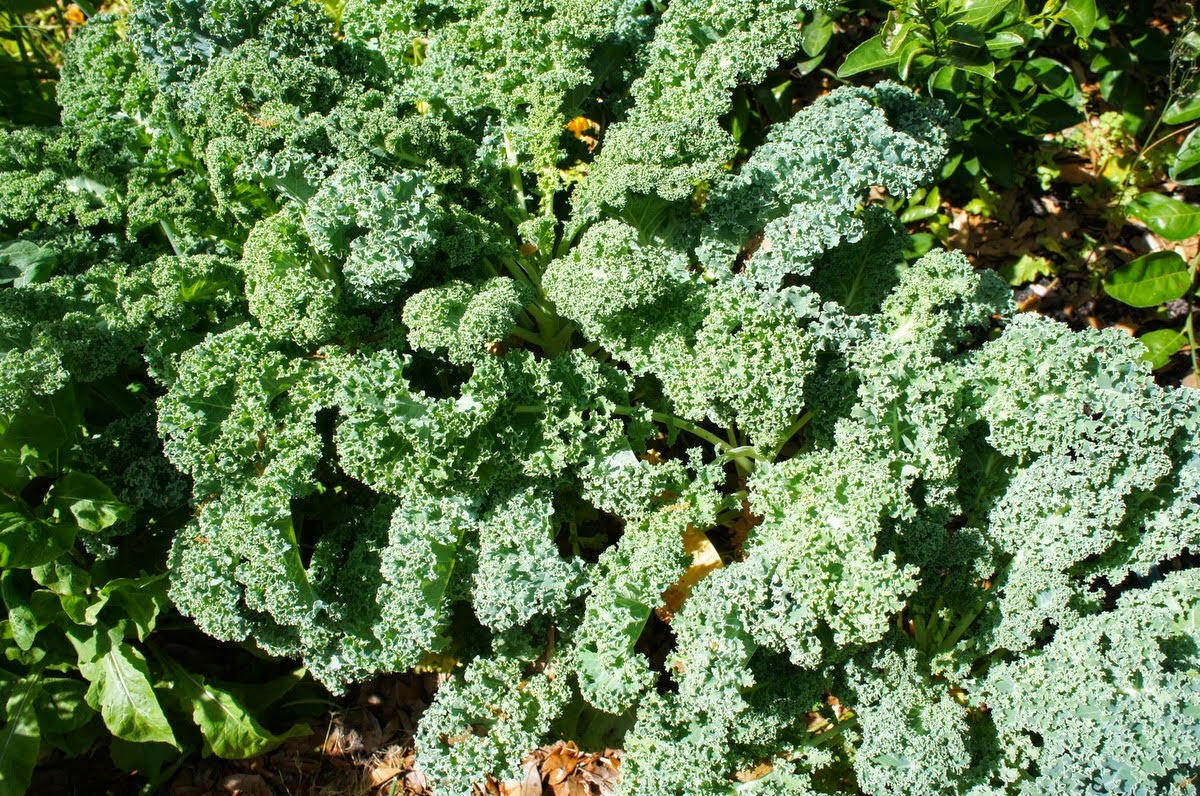 If I had to choose one winter crop to plant, it would be kale. Prolific, tough, cheap seeds, grows fast, repeat harvest, tasty, adaptable to many cuisines, and tolerant of heat (until May, at least...). I grow Tuscan (Lacinato) Kale and Winterbor Kale (from Johnnys). The Winterbor is probably a bit tenderer and a bit more prolific.  We love kale in any recipe that calls for spinach or chard--yeah, different flavor, different texture, but no big difference really. Since it's a fairly substantial green, it can be used in any recipe that calls for collards, too, with some slight adjustments for its faster cooking.

Finally, a real favorite in my household is any raw kale salad recipe. I like this one from Food & Wine... and the one below, which comes from (I think I'm getting this right) a Lebanese friend of a friend... It's so easy and really tasty.

Kale Salad - the King of Greens

Tear kale pieces off the main fibrous center stem. Add the kale to a large mixing bowl, season with salt, pepper and drizzle with olive oil. Massage with your hands making sure to coat the kalewith oil and begin to break down the cell structure.

Grate the zest and squeeze the juice of the lemons over the massaged kale. Add the currants, toasted pine nuts, pecorino and toss to combine. Serve with a pinch of red chili flakes, if desired.

Well, it's that time of year. A friend dropped off four gallons of loquats, just a small part of the harvest from one tree... Loquats are delicious, I think: A sort of citrusy apricot with mango. The flesh is very tender and dense, like the best apricot flesh.

They're very perishable. I suggest immersing them in a lot of water immediately after harvesting, and letting them sit in that water for a few hours, adding ice if the water doesn't feel cold to the touch. This cold water bath stops them from perishing and cleans them. (One reason I suspect they are so perishable: The stem wound tends to ooze when they're picked, and the sugary juice hastens spoilage. So, the water bath solves that problem. It also seems to plump them up a bit... Makes them easier to handle.)

The work is processing them: They are small and have large seeds and a seedcoat that need to be removed. Some people skin them, too: I don't think it's necessary, but it's not difficult to do. With a little practice, you can process--skin seed, and clean--a gallon of loquats in around twenty minutes. Slice the stem and blossom ends off, cut the fruit open from pole to pole, shift the knife back into your palm, and use your finger to remove the seeds and the seedcoat in one motion. Drop the seeds and ends into one bowl, and the fruit in another. It's nice to have a sliced lemon in the fruit bowl---from time to time, toss the fruit with the lemon juice and reduce the browning.

You can make whatever you'd make with apricots, more or less following the recipe. Personally, I don't like my fruit over-sweetened, and I find loquats to be rather mild and sweet. They lack much acid for balance. So, I add less sugar than most recipes call for (recipes that call for loquats or for apricots), and I like to add some lemon juice and zest for balance. Taste and adjust the jam, jelly, filling, etc., starting with a lot less sugar. (A rough guide: Half the weight of the processed loquat seems like just the right balance for me.)

Anyway, I discovered the wonders of a pressure cooker when dealing with lots of fruit: Just a splash of water in the pot, fill it to the "fill" line, and 5 minutes on high pressure got the seeded loquats cooked perfectly. The skins fall off the cooked loquats, so if you want to seed them, and are going to cook them anyway, then wait until after you cook them. In the (fuzzy!) picture below, you see some loquat puree I'm going to dry.

Two jars of "varenie"--a Polish/Russian way of preserving fruit that's not quite a jam: Think whole fruit in a sugar syrup. I used half the weight of the fruit in sugar, let the processed fruits sit for a couple hours, drained off the (copious) liquid, and boiled it to just at the soft-ball stage (134° on the candy thermometer). The syrup caramelized a bit, but the resulting product was really tasty. Oh, I threw in a few pieces of dried Meyer lemon zest and half a vanilla bean. Tasty! Like apricot jam, only better.

The seeds can be made into a nut liqueur (haven't tried that yet, but will!). The seeds are very flavorful, but, like apricot seeds, contain a bit of cyanide-producing compounds... Like bitter apricot pits, they have a culinary use in moderation.

I'll make a small batch of jelly from the juice. (The juice you see in the pics came from the skins and trimmings. IT's very sweet and very tasty.)

I'll probably use the remaining cooked fruit in a pie...

Adding: A friend tells me that in southern Italy, where these fruits are considered a regional delicacy (nespoli), that they're commonly served, pitted and halved, in a bowl of ice water... so maybe I'm onto something here with the water bath. 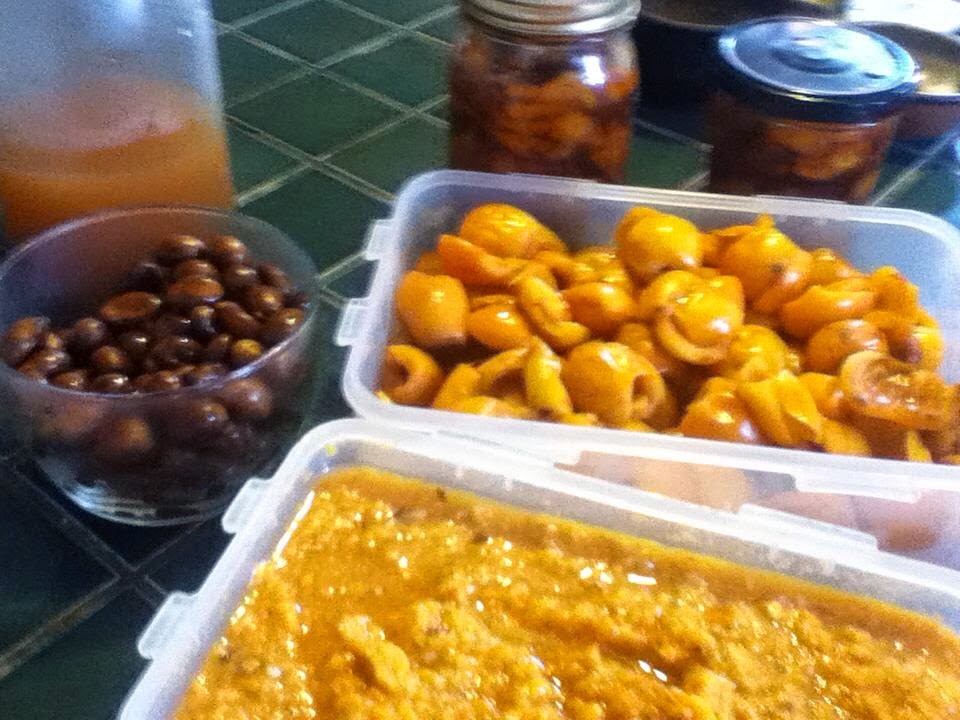 I found this snake entangled in a castnet that i keep in a lidded bucket... it had gotten in the bucket somehow, tangled with the net, crawled out of the bucket and under the shed dragging bucket and net with it. i was, to say the least, surprised to find it while cleaning up my fishing equipment. who knows how long it was there? but the snake was alive and ANGRY. it took me the better part of half an hour to slowly and carefully snip it out of the net--the nylon strands had buried themselves in the snake, but not cut its skin that i could tell. the last part, the head, was the hardest. i couldn't use gloves because the operation was too delicate, so i held the head with one hand and the scissors with the other... it lay there for awhile before slithering off into the burn barrel... 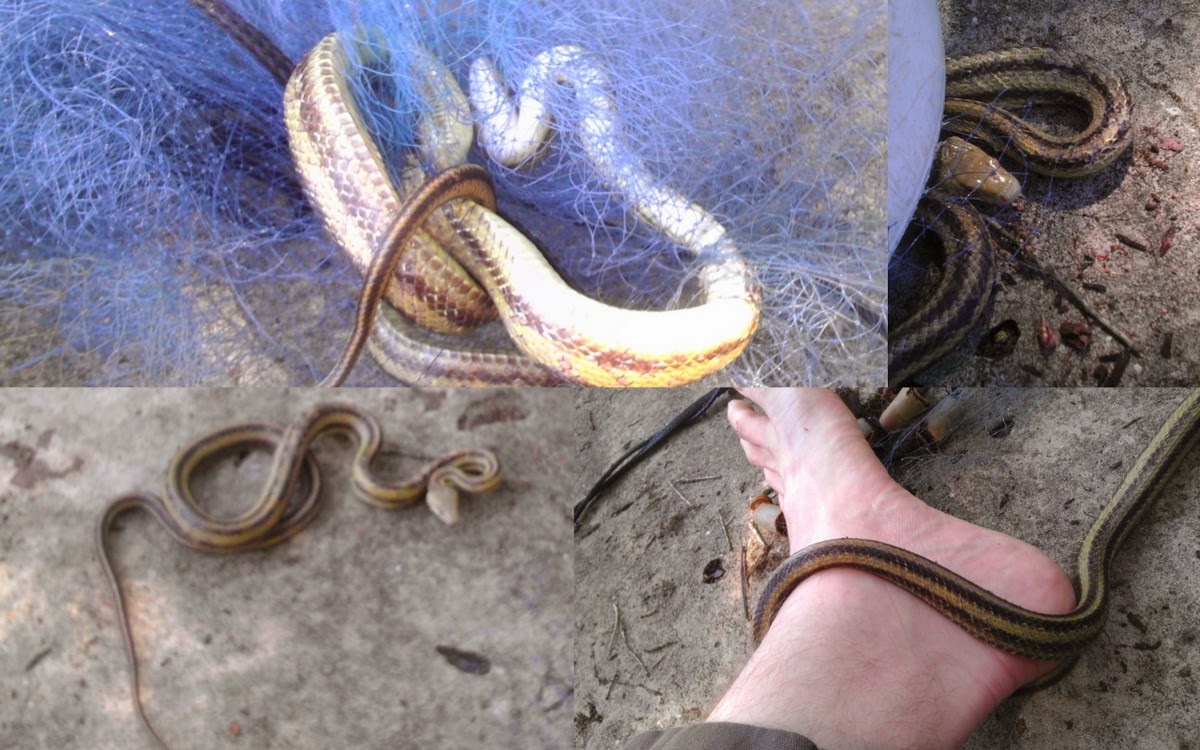 Mid-March in the Central Florida Garden 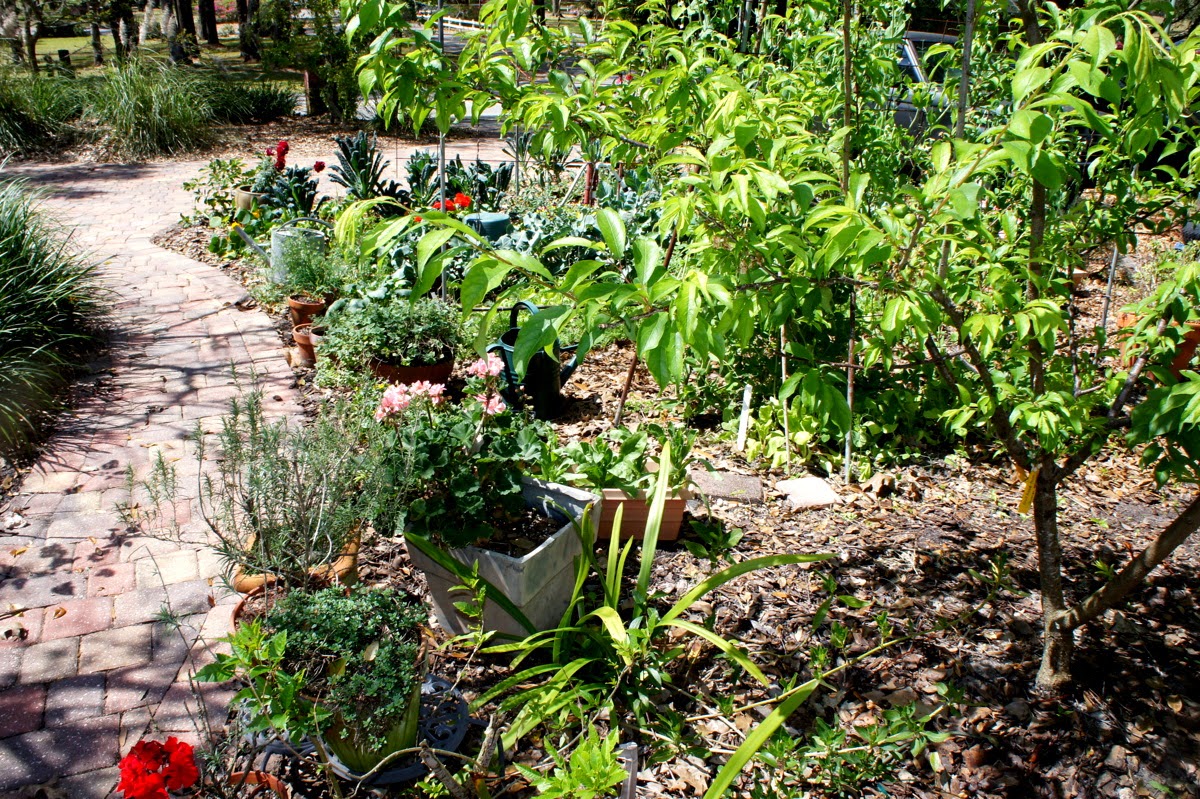 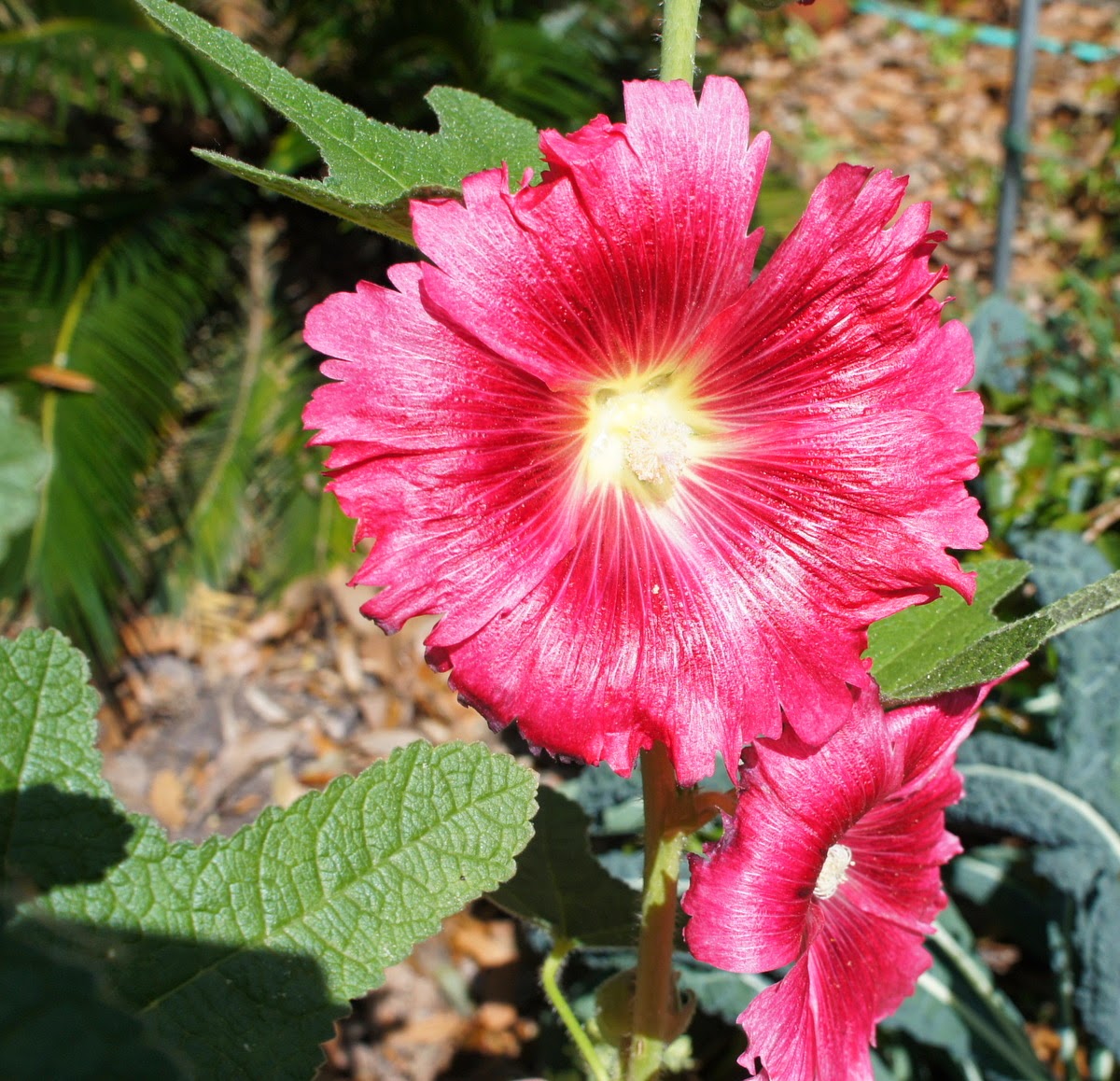 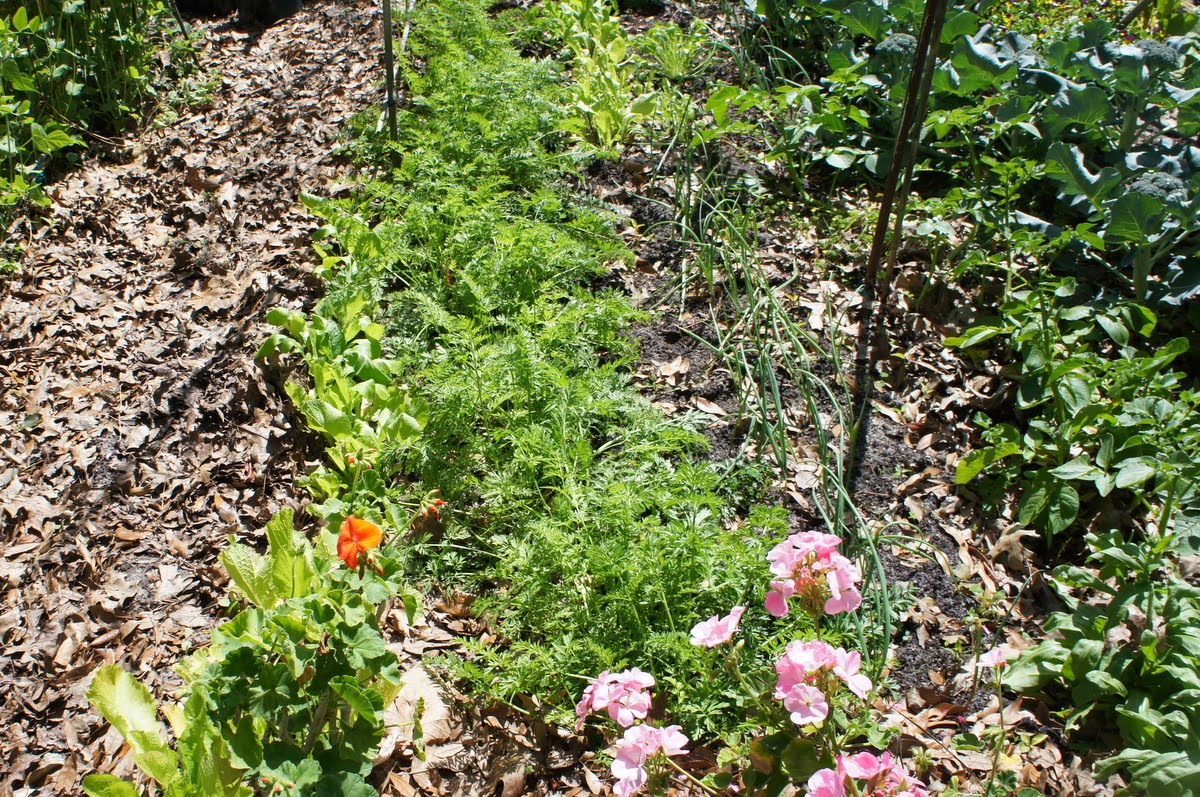 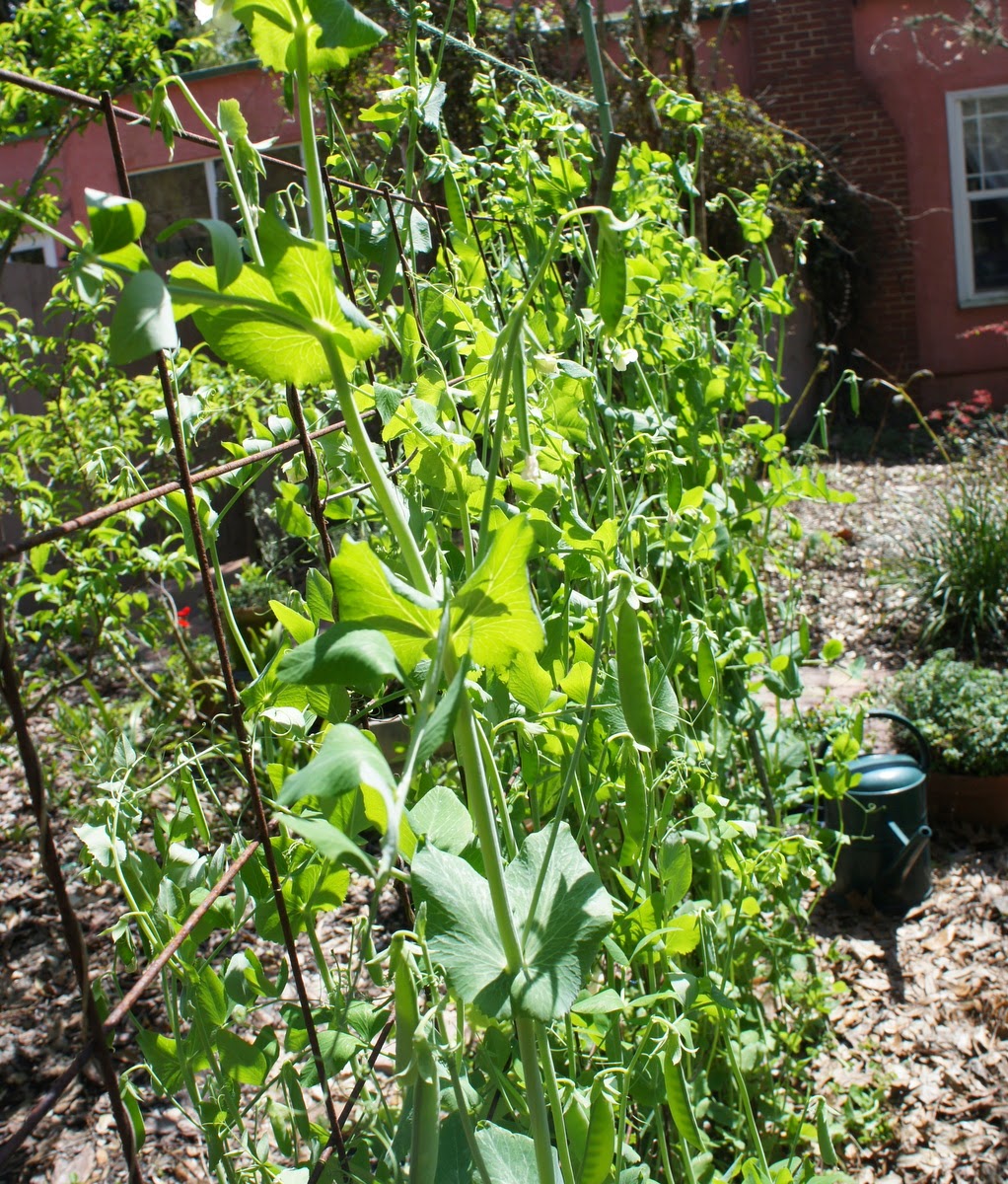 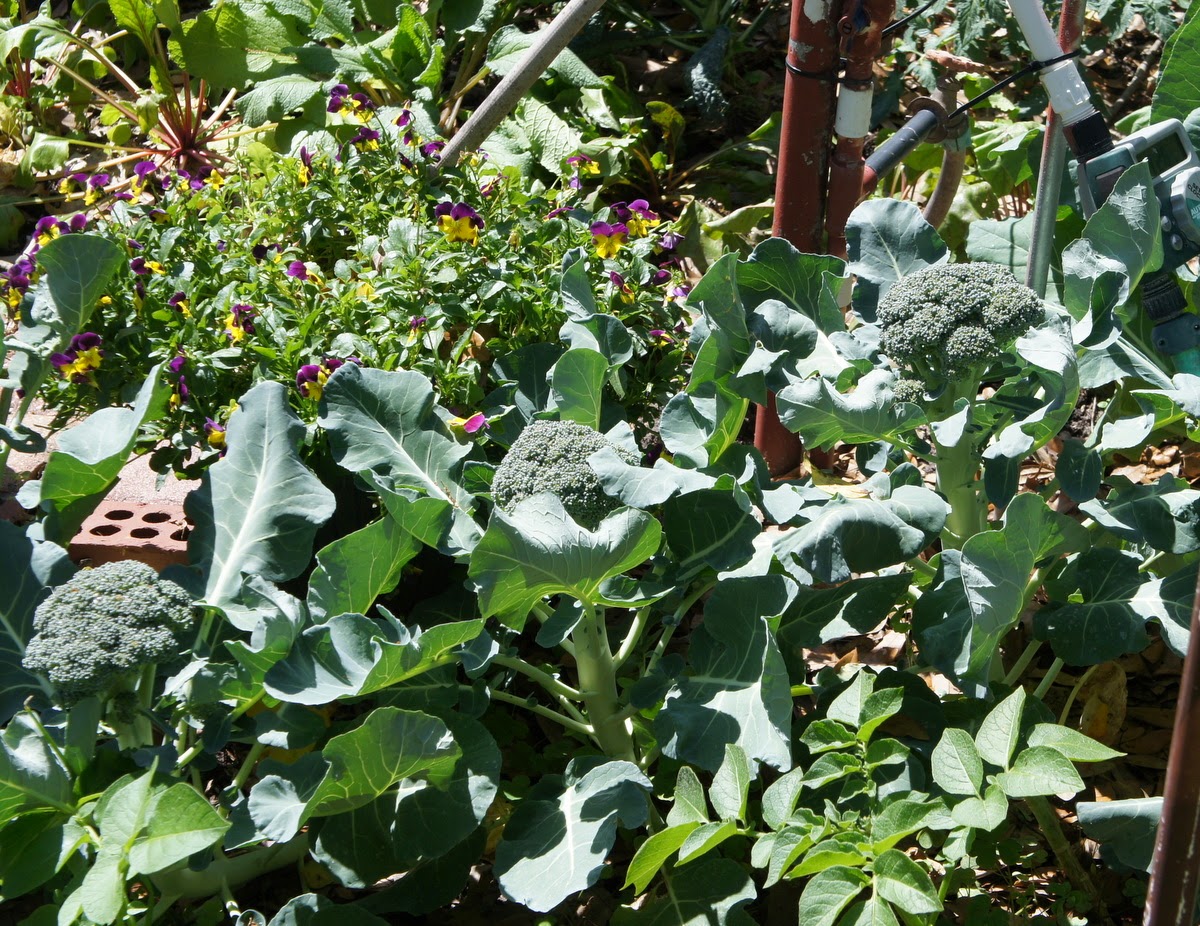 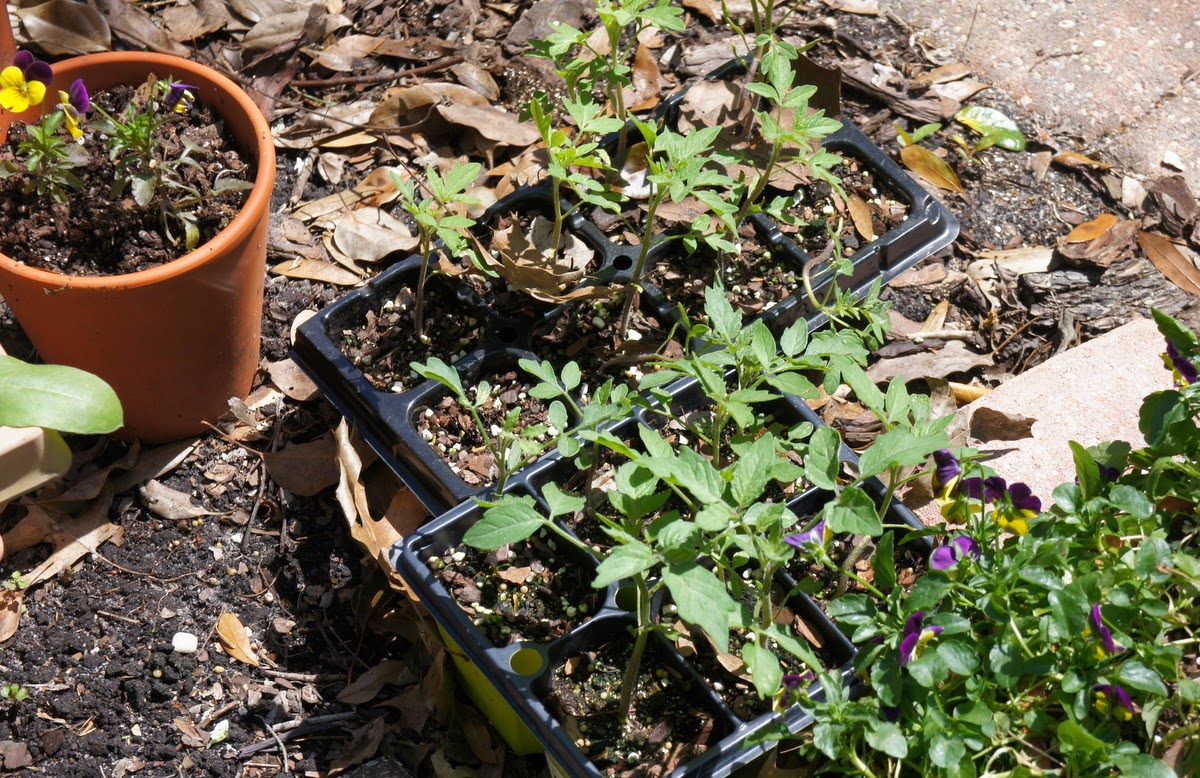 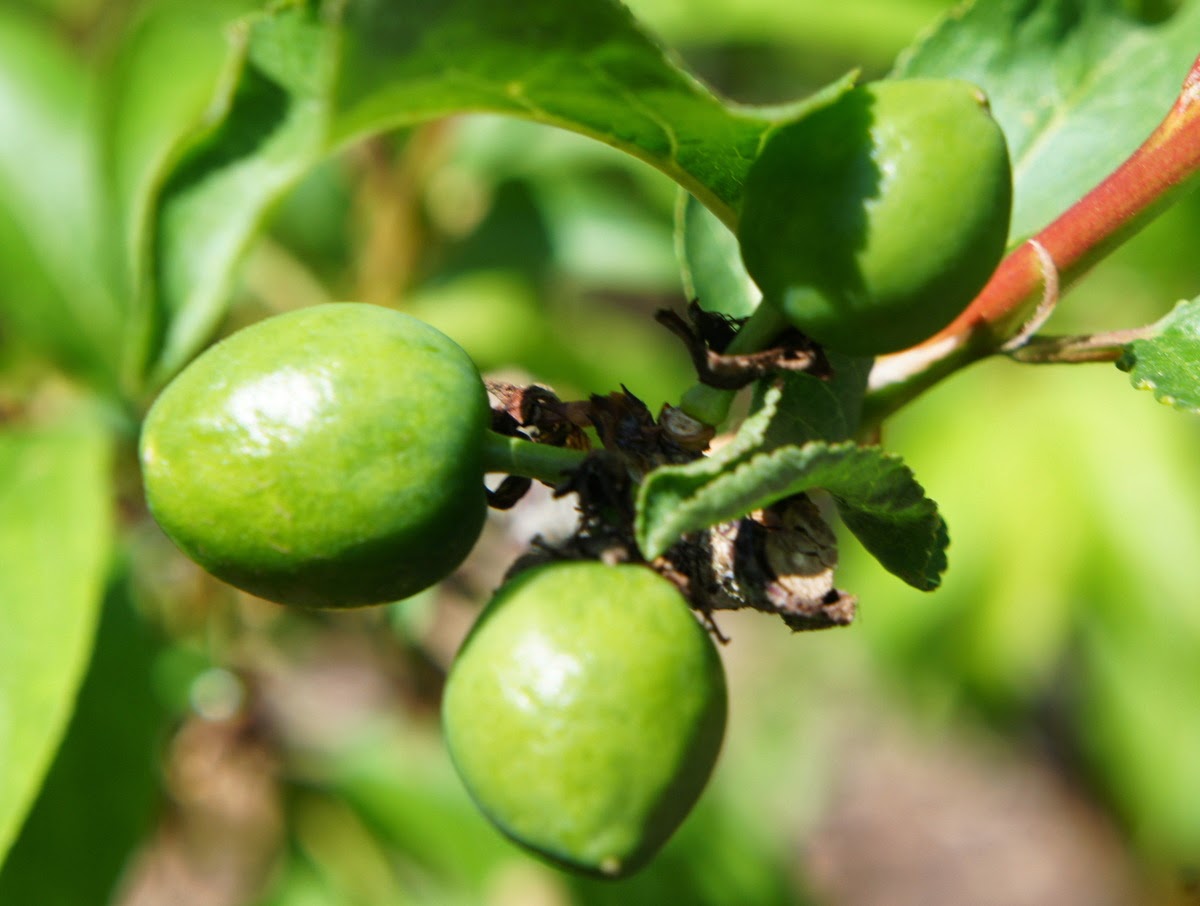 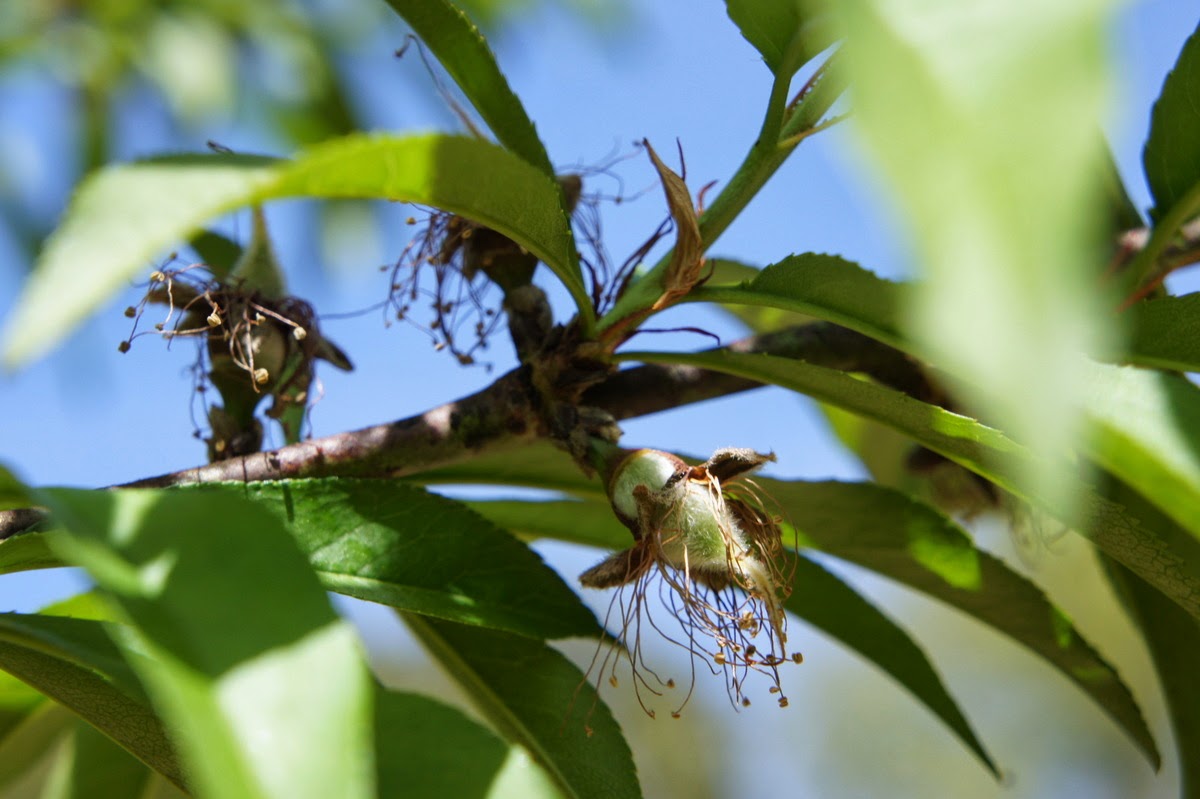 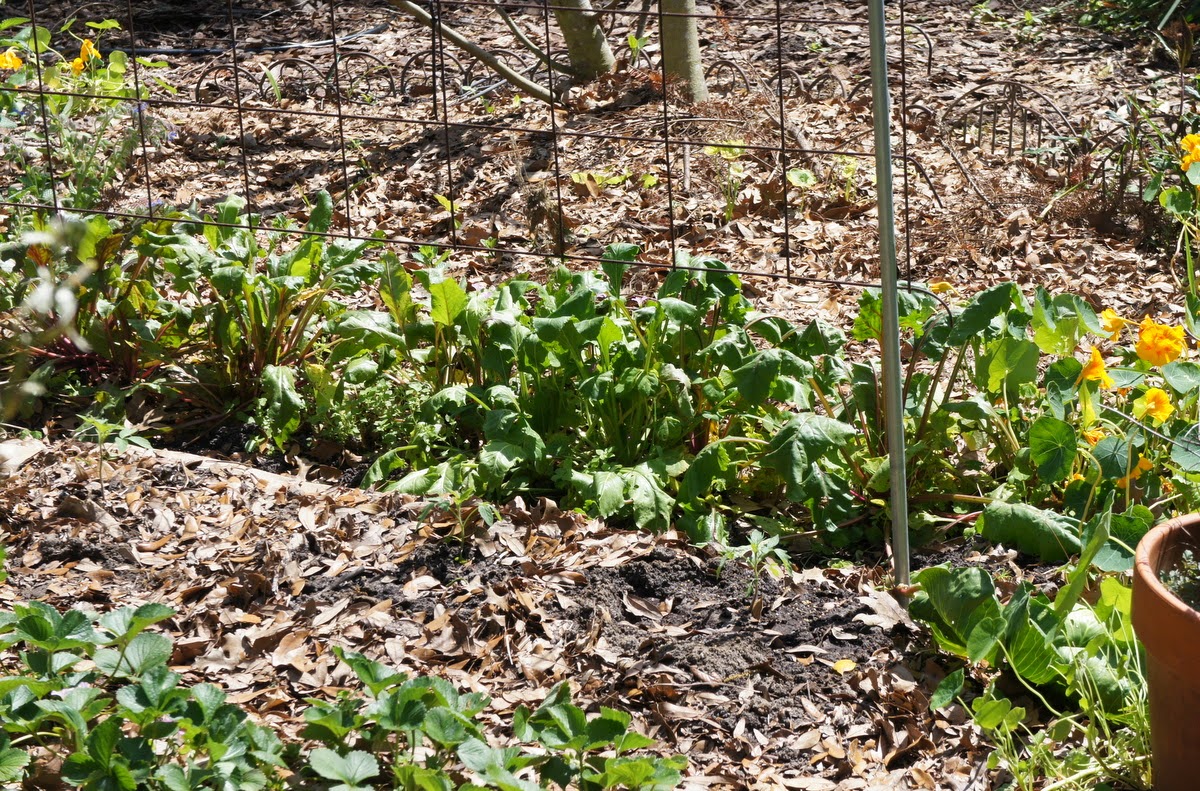 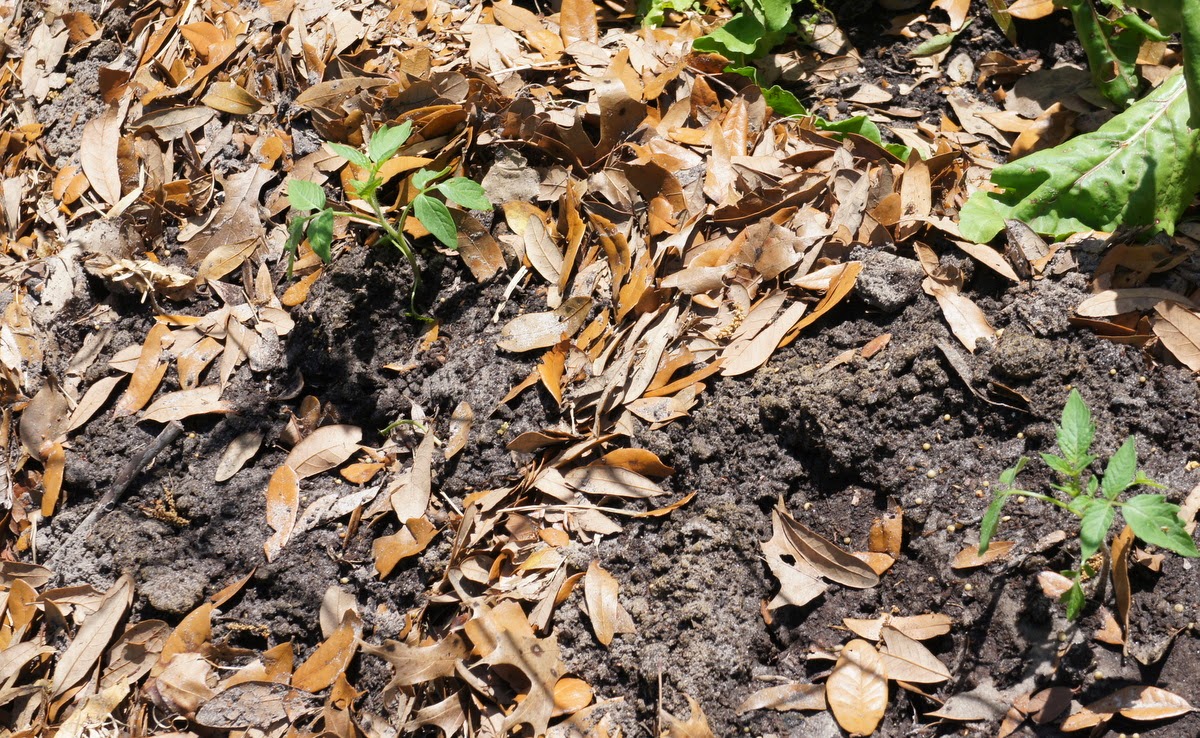 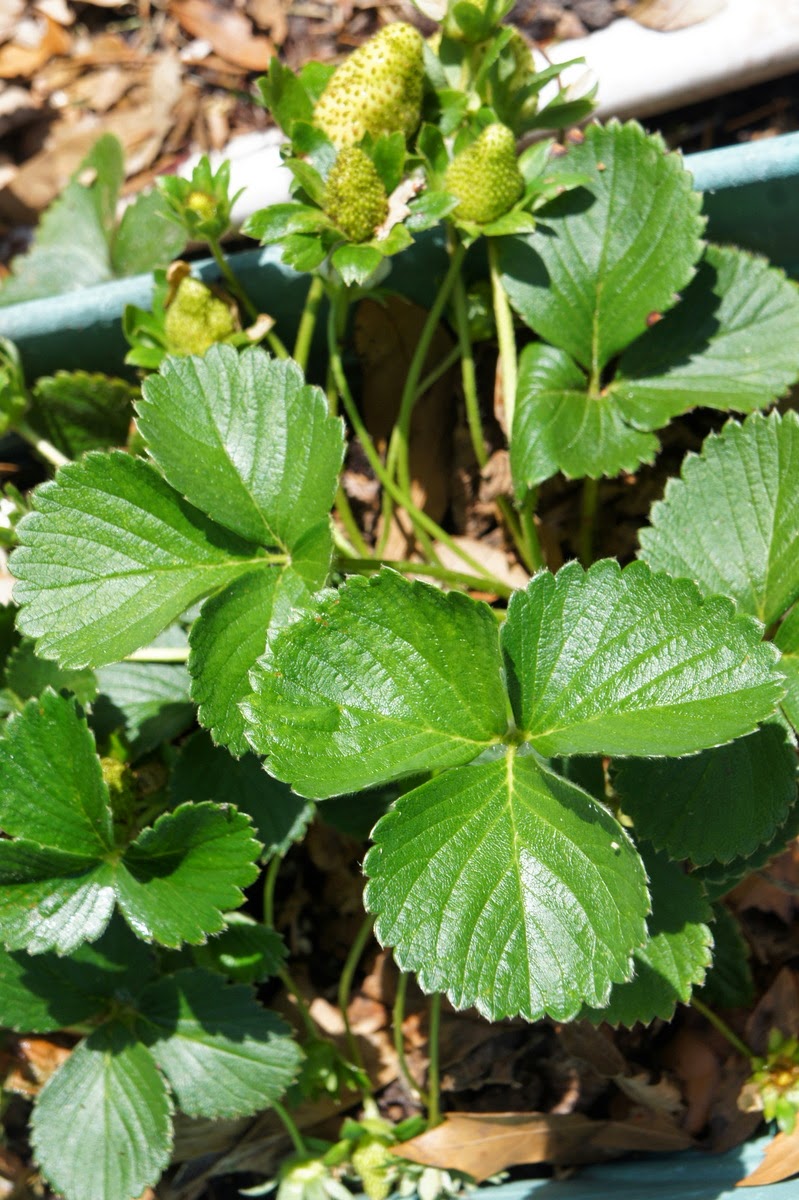 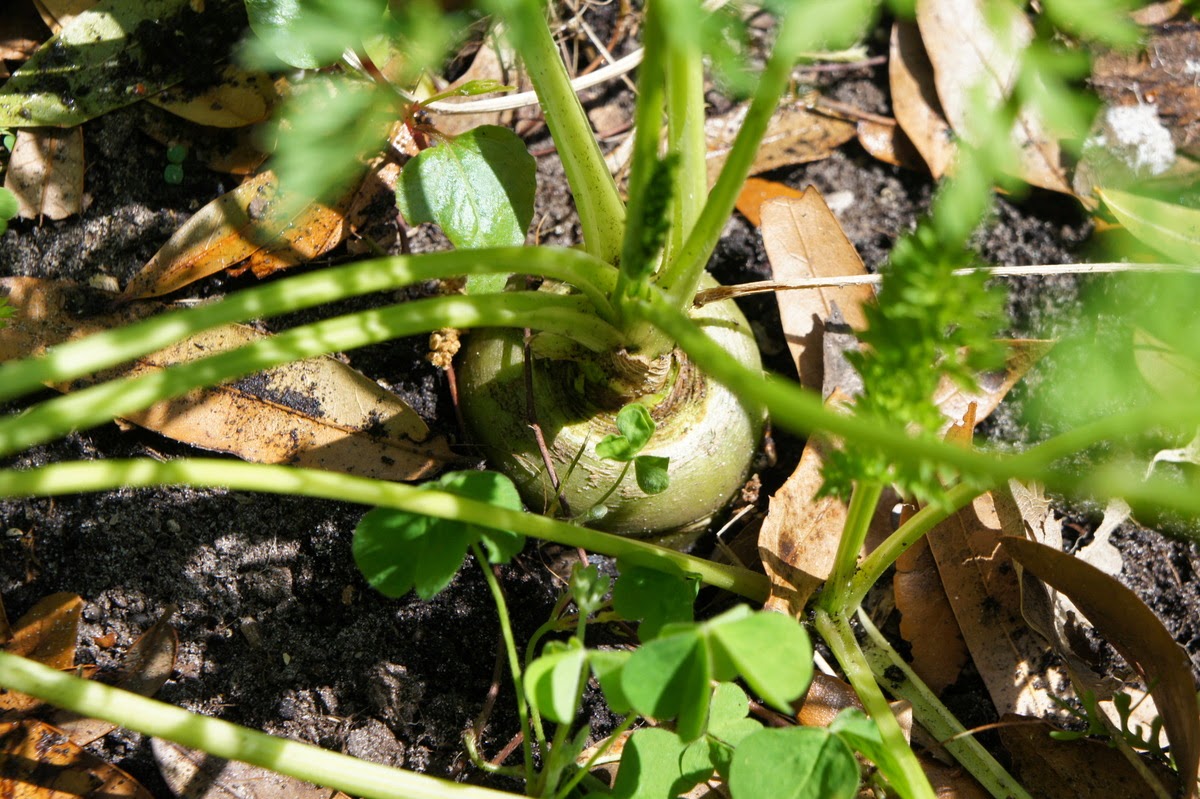 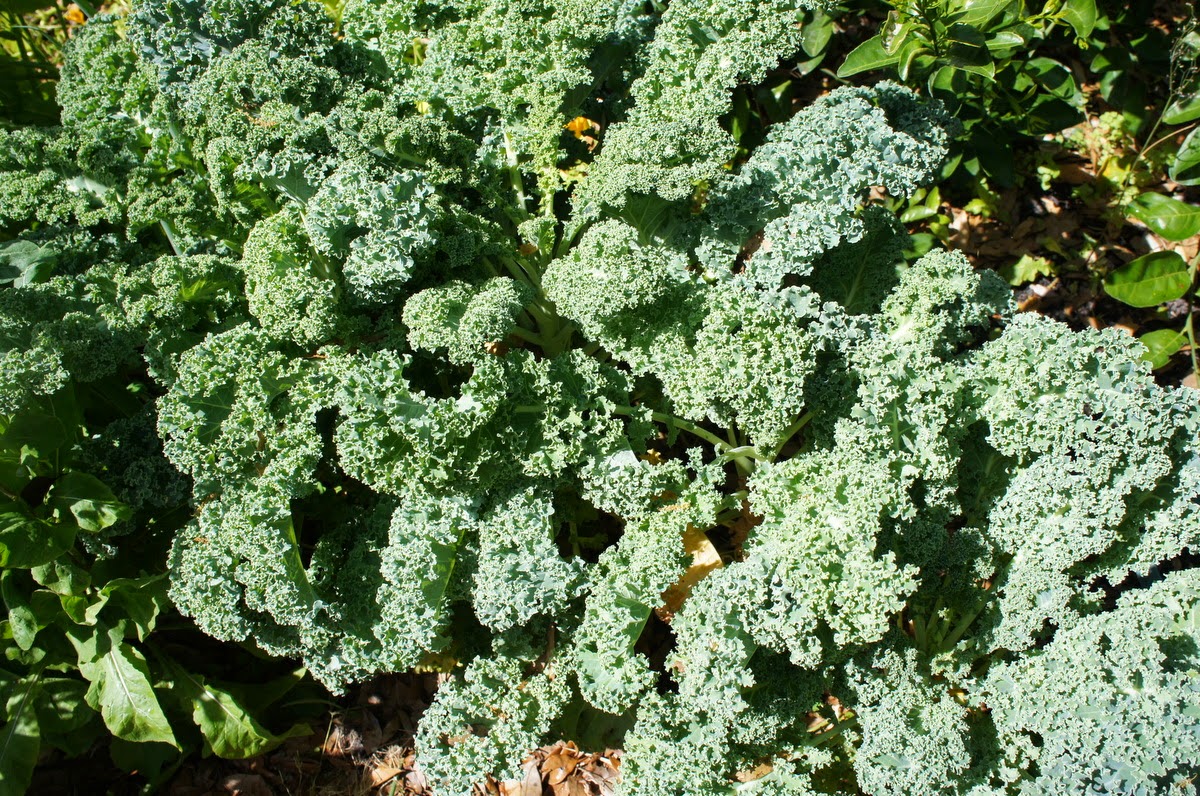 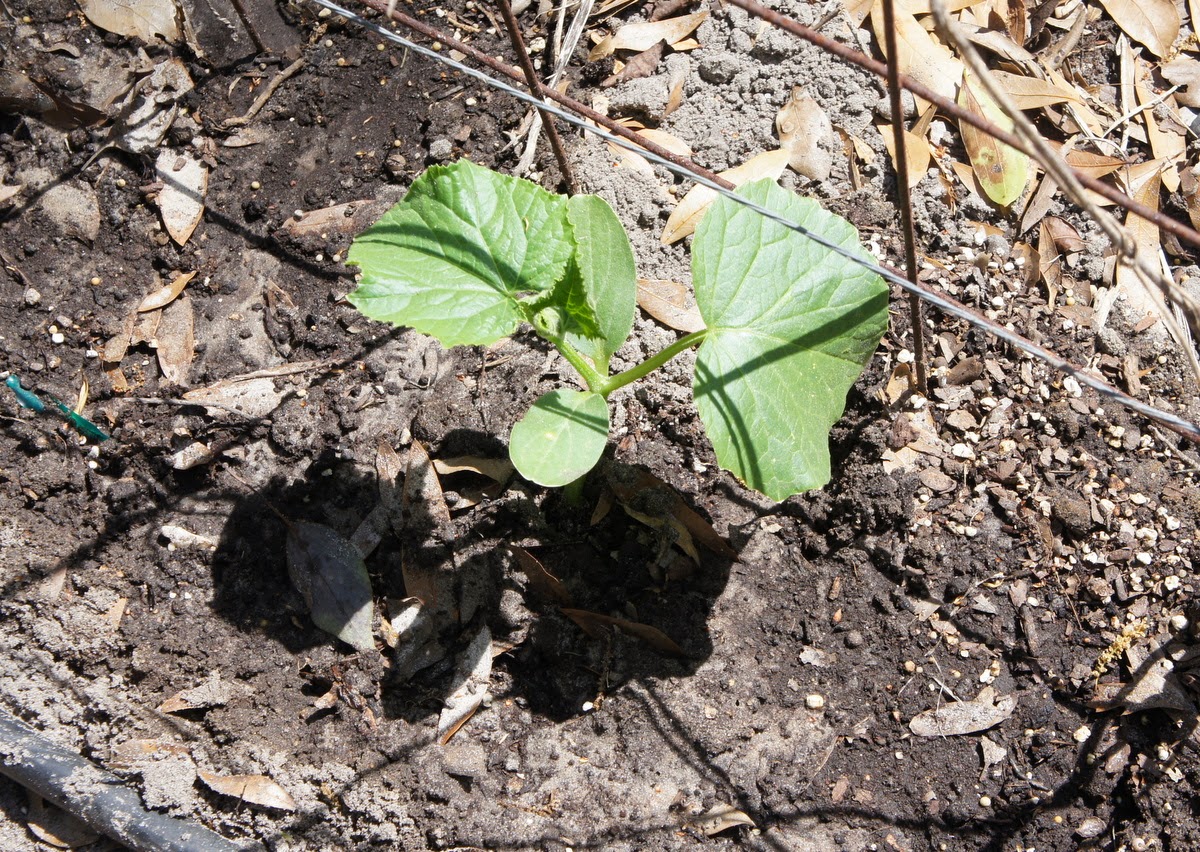 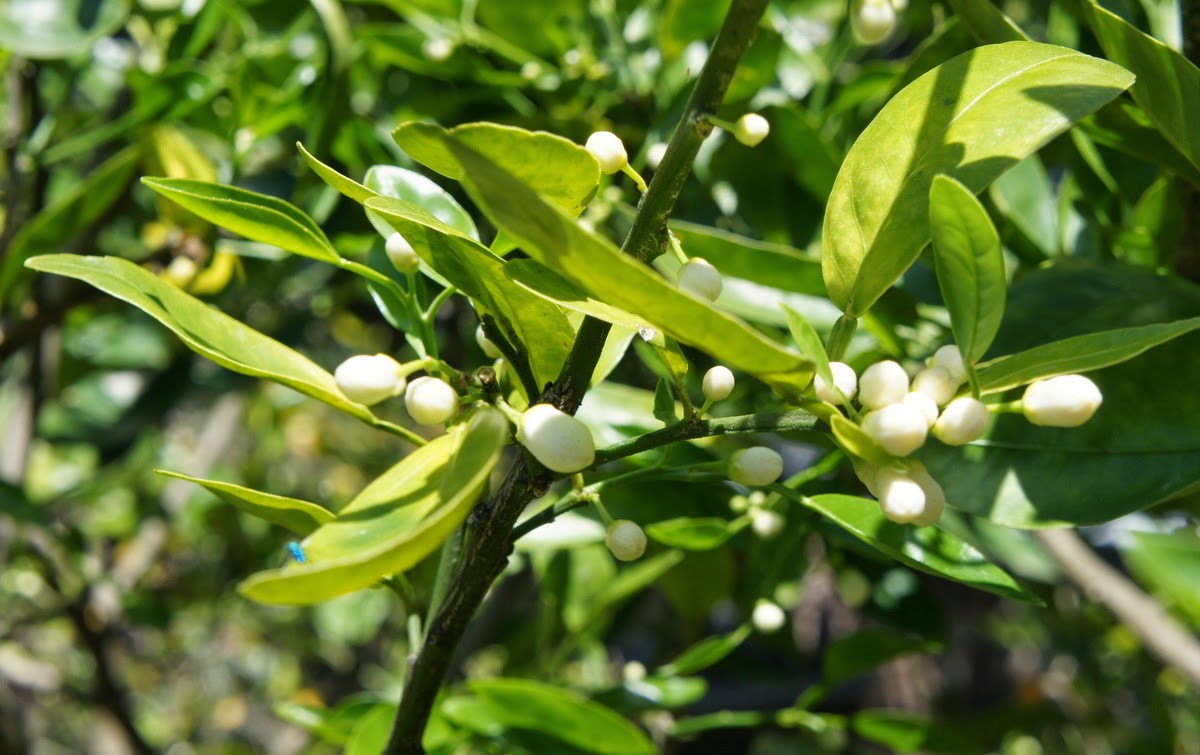 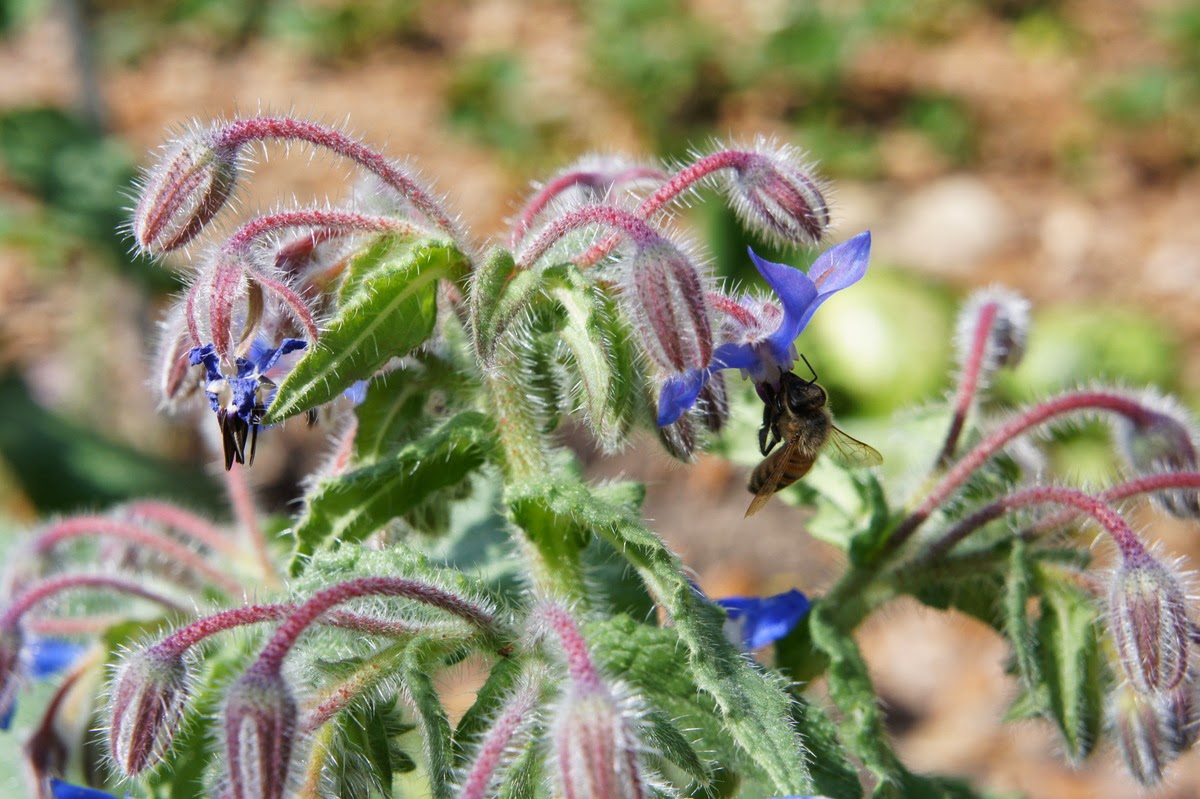 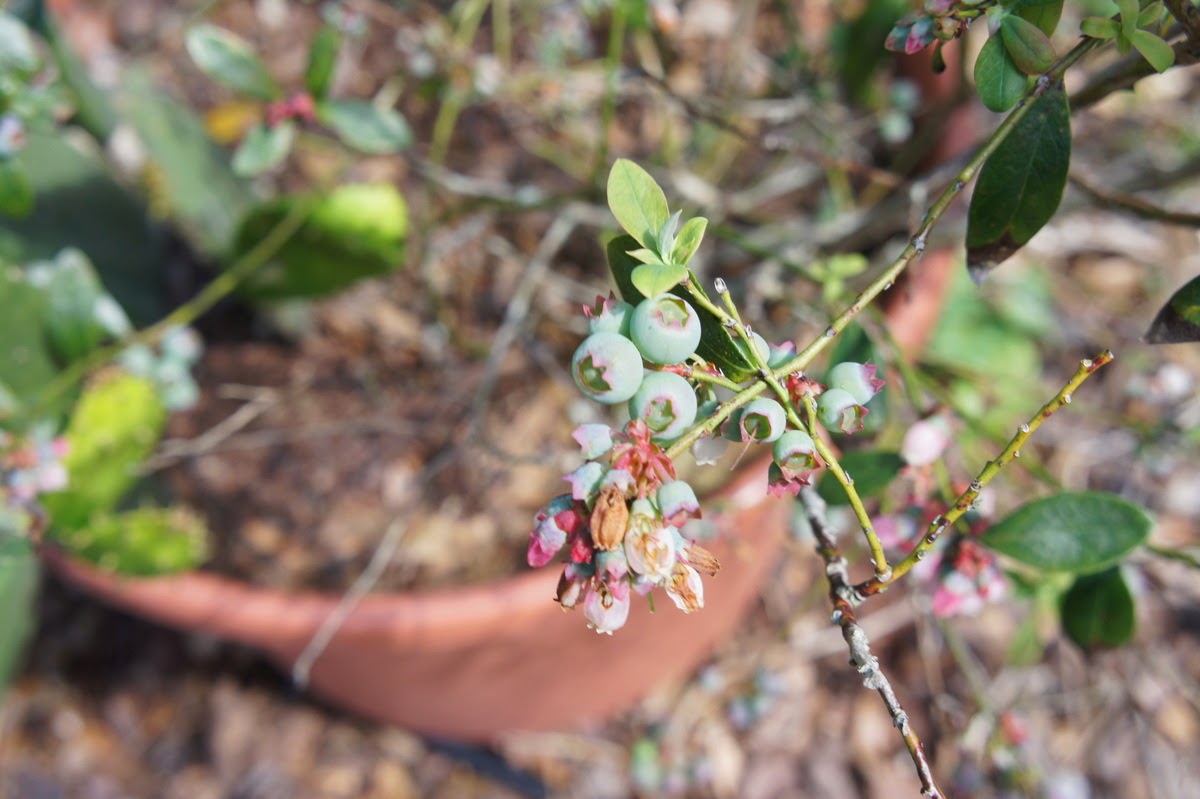 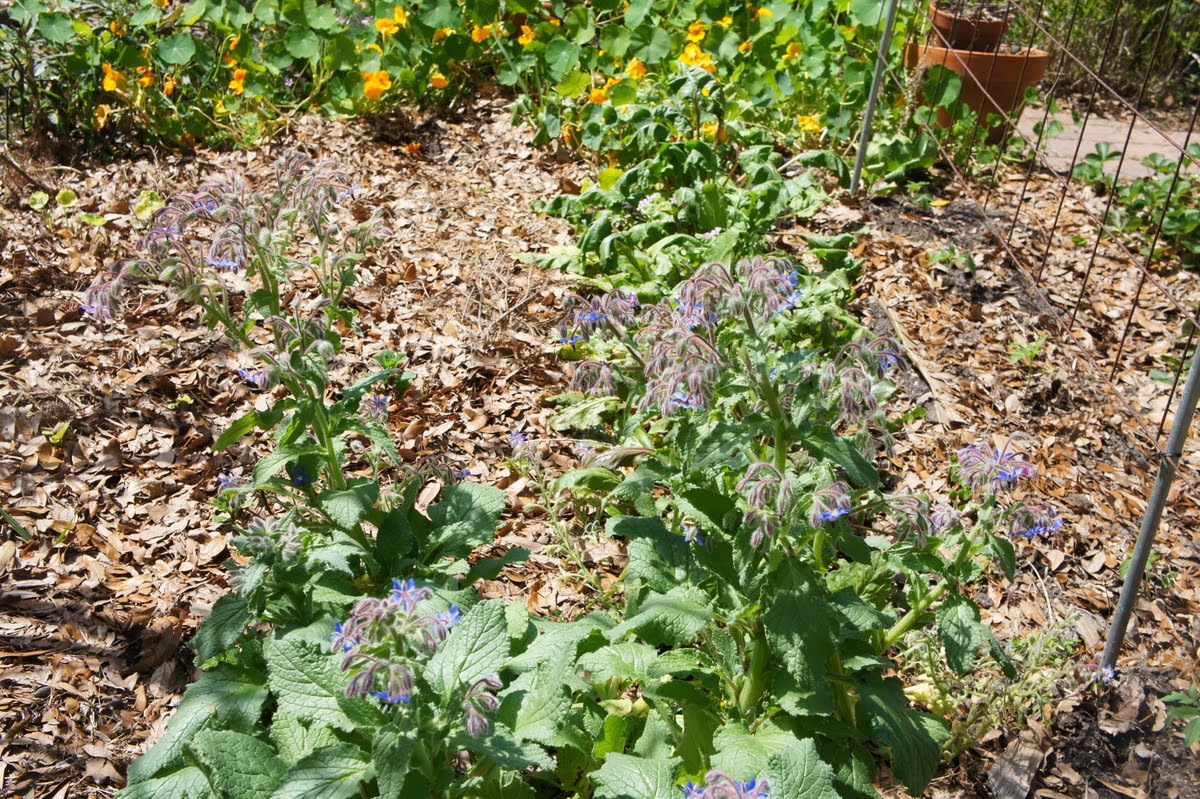 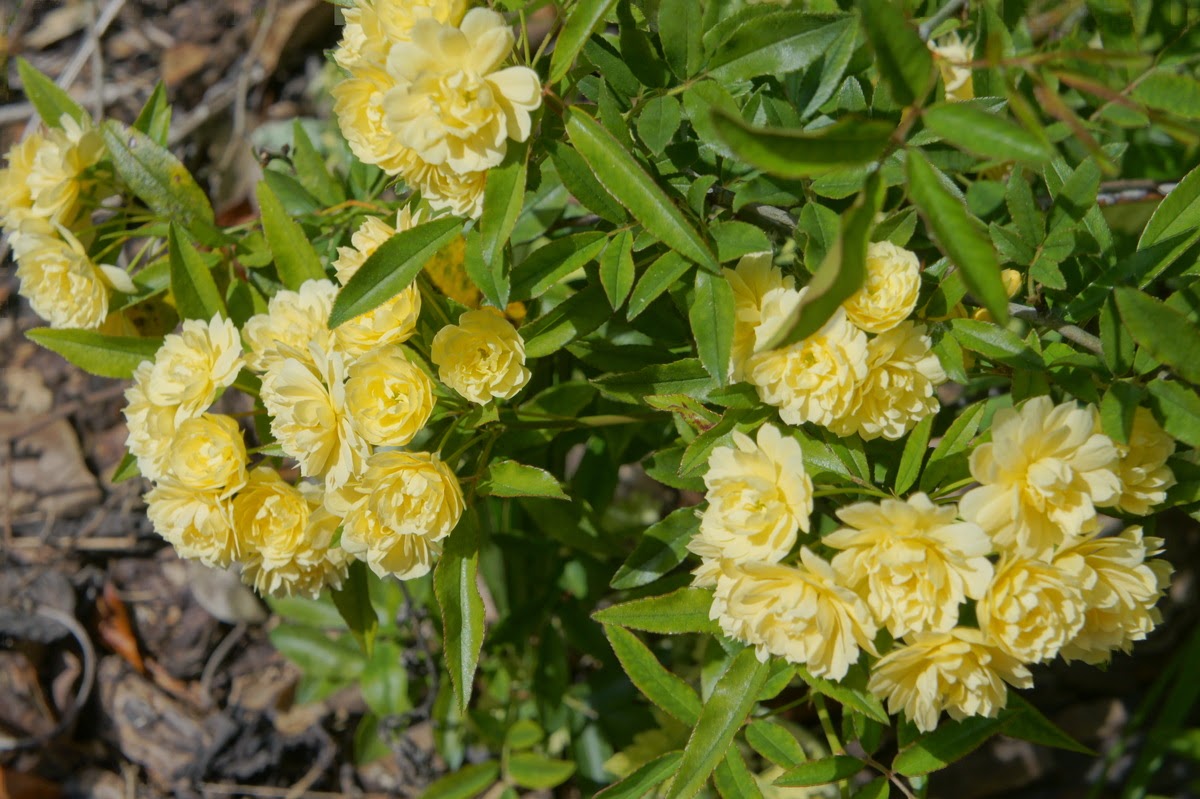 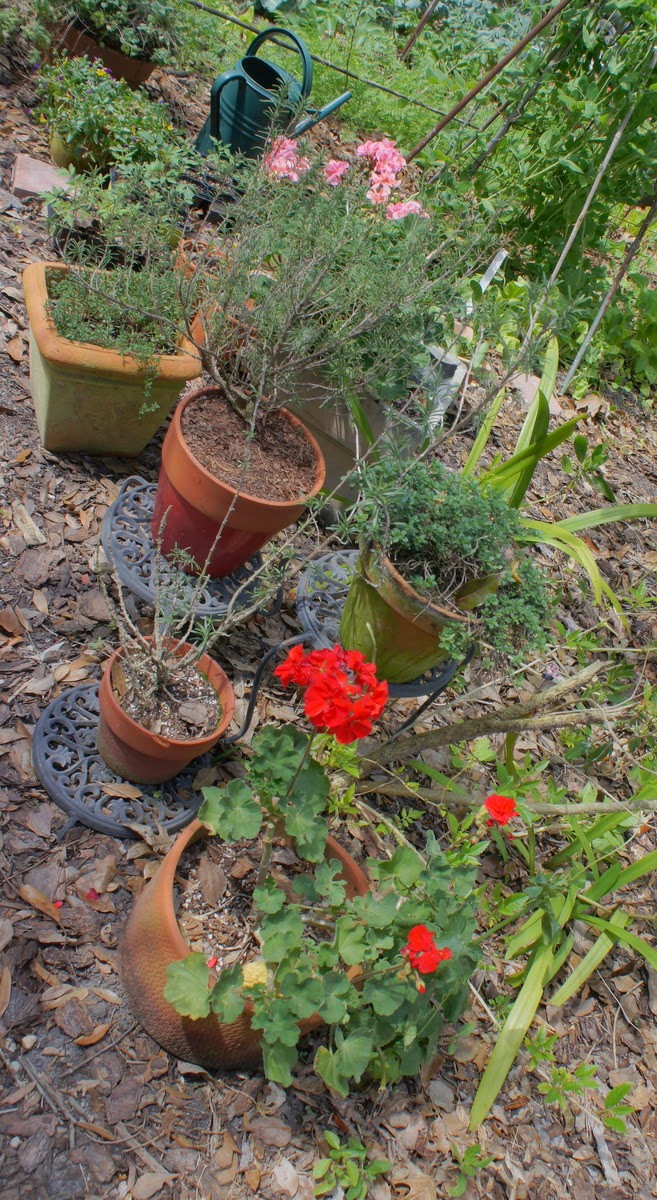 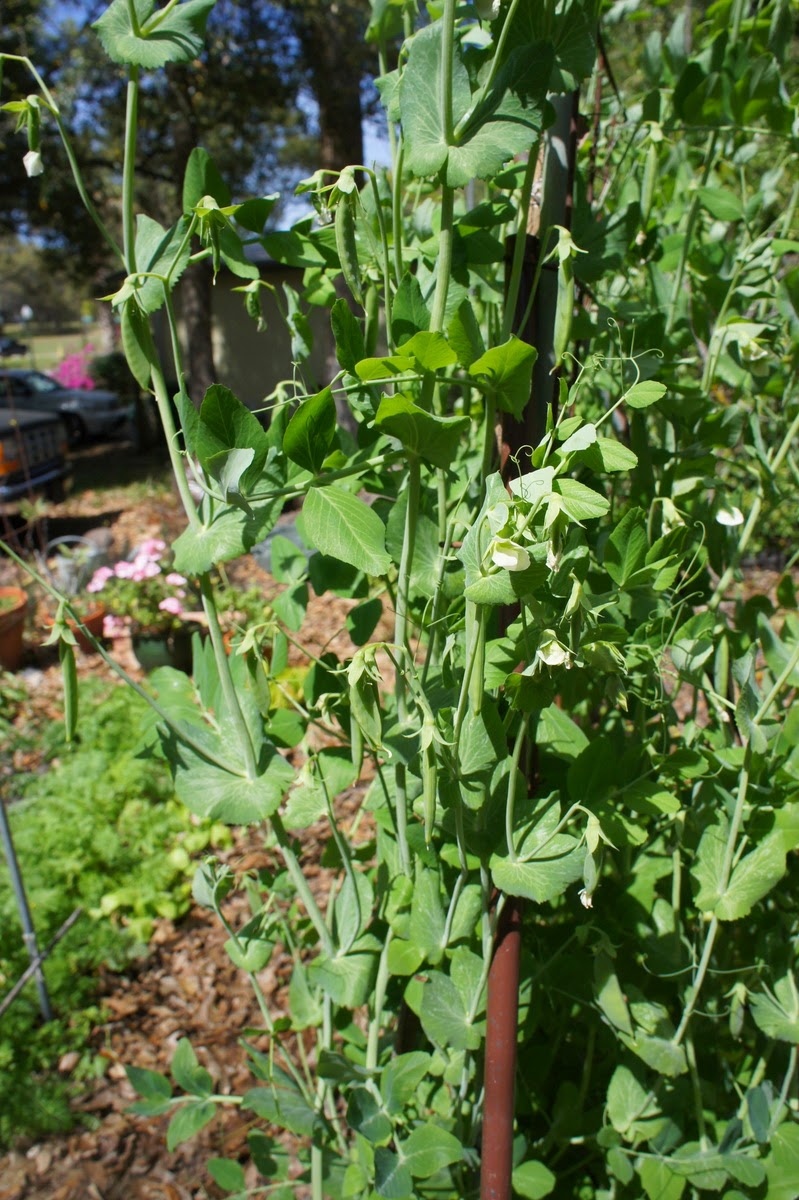