A few shots of the late-winter garden 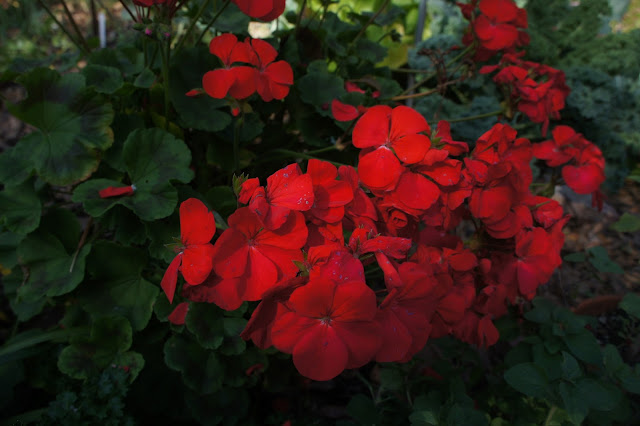 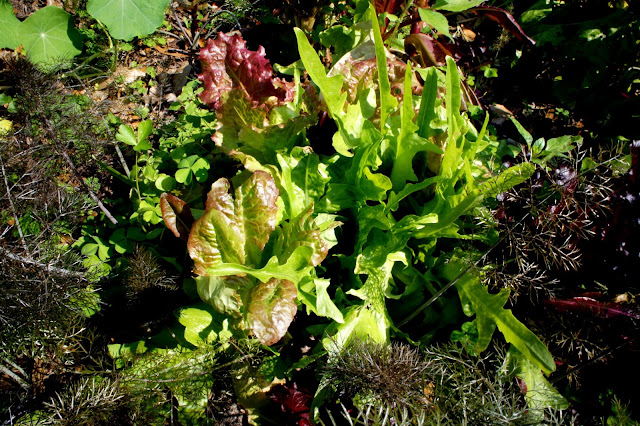 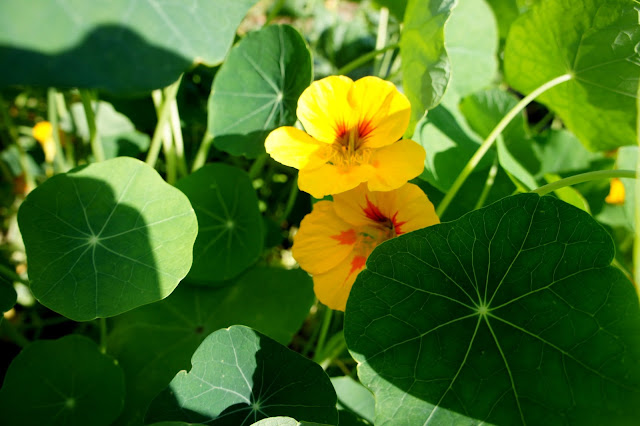 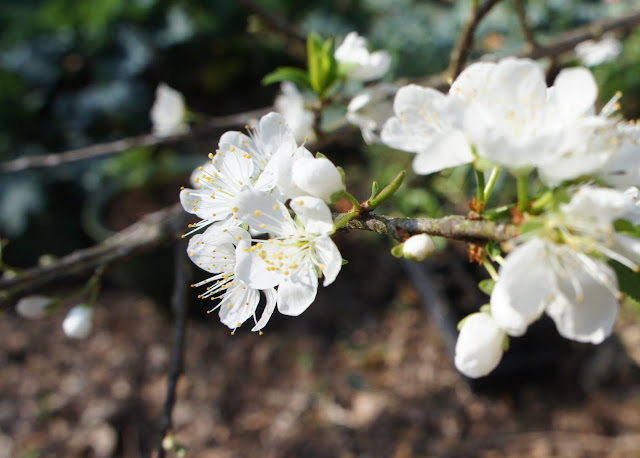 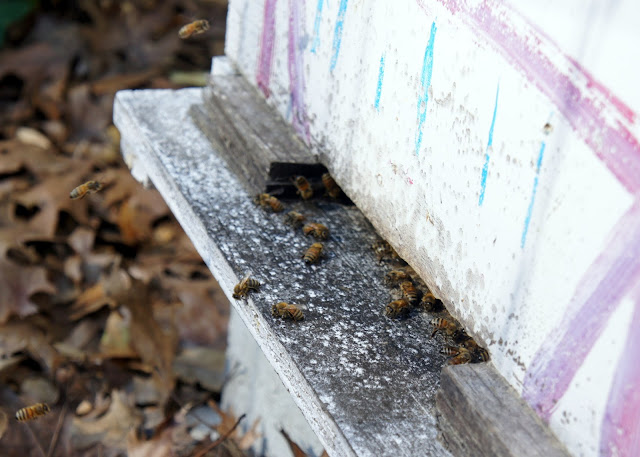 January in the Central Florida garden...

Not a lot of posting lately. Lots going on in the garden, including several new peach trees, a new mulberry (Pakistan), and two new pear trees.

It's been very warm all winter long. My plum trees are in full bloom, and my established peach is budding out. All that activity is at least a couple weeks early. I dread a late season freeze!

I started tomatoes, cukes, squash and peppers last week. That's well ahead of my schedule. One reason I typically wait until late in the winter is that these Solanaceae require a lot of warmth to germinate. No problem this year.The seedlings are already up.

People ask me often what varieties of tomato I grow. I'm rather indifferent. I go to Tomato Growers Supply, and select late-early- and early-mid-season round red tomatoes with lots of letters after their names that the catalogue lists as decent in flavor. Surprisingly few fit all those parameters! Applause, Mountain Magic, and Bella Rosa this year. Some of those are determinate, some indeterminate; the difference isn't as notable in our relatively short growing season (early May to late-June for fruit... maybe 4 weeks of heavy production).

Some determinate tomatoes I've grown in the past have even defeated my indefatigable tomato trellis! So, i don't really pay much heed to whether they're determinate or not...

I wish I had had some Tomande on hand, but I forgot to order them.

Juliet and Sungold are two very reliable small-fruited tomatoes. Juliet distinguishes itself in both yield and disease resistance. If I had to grow only one...

Anyway, going with the whole "it's going to stay warm" thought, I've planted a long row of beans.
Posted by Michael at 5:02 PM 6 comments: